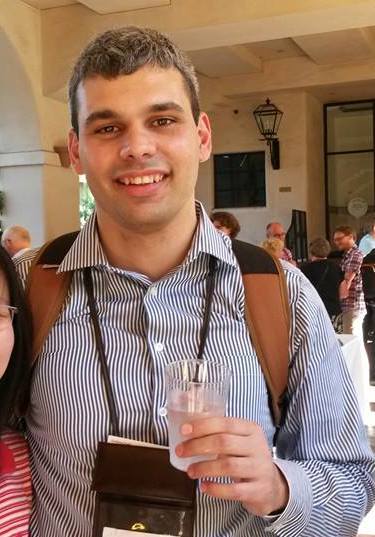 Imagine you are a brain-in-a-vat that wakes up connected to an unknown (robotic) body. You are connected to two streams of uninterpreted observations and commands. You have zero prior knowledge on the body morphology, its sensors, its actuators, and the external world. Would you be able to "bootstrap" a model of your body from scratch, in an unsupervised manner, and use it to perform useful tasks? This bootstrapping problem sits at the intersection of numerous scientific questions and engineering problems. Biology gives us a proof of existence of a solution, given that the neocortex demonstrates similar abilities.

I am interested in understanding whether the bootstrapping problem can be formalized to the point where it can be solved with the rigor of control theory. I will discuss a tractable subset of the set of all robots called the "Vehicles Universe", which I consider a updated version, with modern sensors, of Braitenberg's Vehicles. I will show that the dynamics of three "canonical" robotic sensors (camera, range-finder, field sampler) are very similar at the "sensel" level. I will present classes of models that can capture the dynamics of those sensors simultaneously and allow exactly the same agent to perform equivalent spatial tasks when embodied in different robots.

A key concern is to precisely characterize the "assumptions" of a bootstrapping agent. I will show that assumptions regarding the representation of the data can be described by the largest group of transformations on observations/commands to which the agent behavior is invariant.