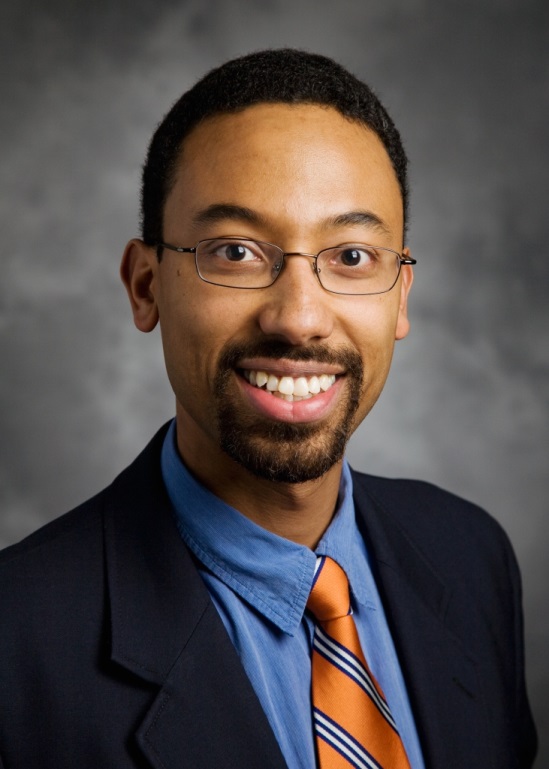 High precision motion control is essential for a wide variety of modern applications. The key to high precision is the incorporation of feedforward information along with typical feedback algorithms. Iterative Learning Control is a very popular method to determine signal-based feedforward control. This talk will discuss recent developments in improving the performance of ILC schemes and their applications to manufacturing applications. In particular, we will motivate the use of ILC schemes with precision manufacturing applications particular to the nanoscale. We begin by detailing components of a heterogeneous integration approach to manufacturing of novel electronic and photonic devices by fluidic and ionic transport. This is part of an interdisciplinary research effort involving Materials Science, Physics, Chemistry, Manufacturing, and Controls. The particular process to be detailed is a printing process, termed electro-hydrodynamic Jet (or e-Jet) printing, that is currently superior to most other printing approaches in terms of resolution.

After the demonstration of manufacturing processes, a brief introduction to Iterative Learning Control (ILC) will be given. ILC is a novel adaptive technique that allows us to learn repeated trajectories and maximize precision in the automation machinery used for fabrication. After an overview, the rest of the talk will discuss recent developments in ILC for both single axis and multi-axis systems. We demonstrate the benefits in performance with numerical and experimental results.

Professor Alleyne received his B.S. in Engineering Degree from Princeton University in 1989 in Mechanical and Aerospace Engineering. He received his M.S. and Ph.D. degrees in Mechanical Engineering in 1992 and 1994, respectively, from The University of California at Berkeley. He joined the Department of Mechanical and Industrial Engineering at the University of Illinois, Urbana-Champaign in 1994 and is also appointed in the Coordinated Science Laboratory of UIUC. He currently holds the Ralph M. and Catherine V. Fisher Professorship in the College of Engineering. He was awarded the ASME Dynamics Systems and Control Division’s Outstanding Young Investigator Award and was a Fulbright Fellow to the Netherlands where he held a Visiting Professorship in Vehicle Mechatronics at TU Delft. He is the recipient of the 2008 ASME Gustus L. Larson Memorial Award and is also a Fellow of ASME. His research interests are a mix of theory and implementation with a broad application focus. In addition to research he has a keen interest in education and has earned the College of Engineering’s Teaching Excellence Award and the UIUC Campus Award for Excellence in Undergraduate Education. He has been active in the ASME, the IEEE, and several other societies. Additionally, has been active on several boards including the Scientific Advisory Board for the U.S. Air Force. Further information may be found at: http://arg.mechse.illinois.edu/

*Co-Sponsored with the Department of Mechanical Engineering and Materials Science